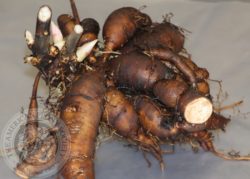 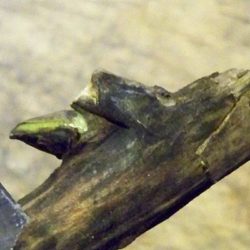 A bud that grows from the axil of a leaf. An axil is the place in which the leaf is joined to the stem. These are sometimes referred to as secondary buds. 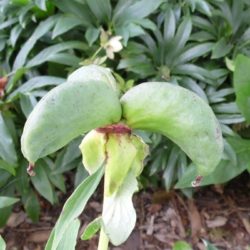 Refers to peonies that contain two complete sets of chromosomes, one originating from each parent. Diploid is considered the basic configuration of chromosomes in most organisms. 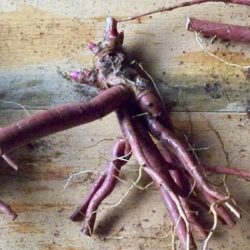 The suspension of normal growth function by peony plants and seeds. This is often referred to as a resting state, but chemical changes are occuring in peonies during this period which are important to their growth.

Unit found on chromosomes which are transferred from a parent to offspring. Genes are the basic unit in heredity and are expressed as traits or may be held in a recessive state (no expression). 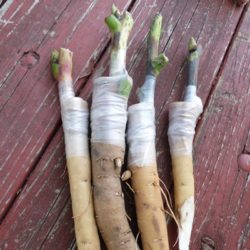 The joined product of stem to root, as often seen in available woody peonies. 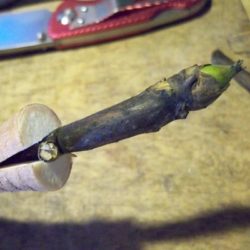 Commonly used process to propagate woody peonies, in which a scion (stem) is usually joined to a herbaceous peony’s root to produce a graft.