Hybrid Vigor and Disease Resistance Add Up to a Winner 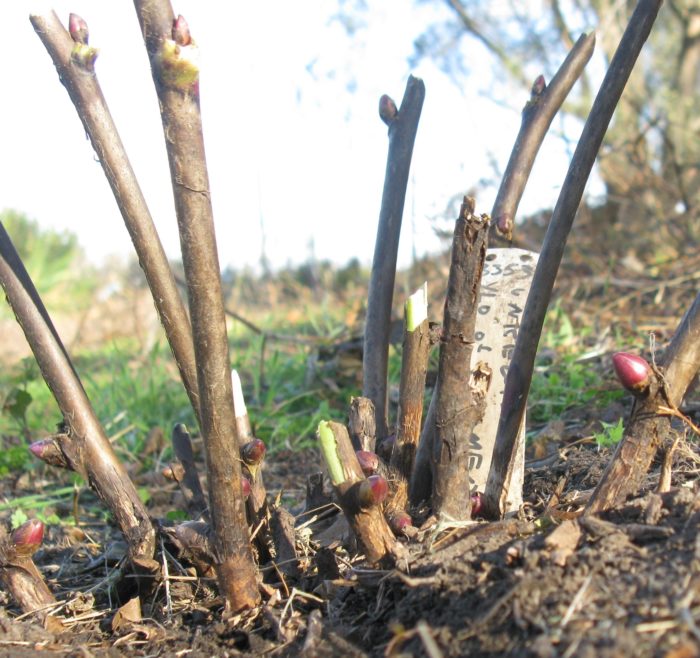 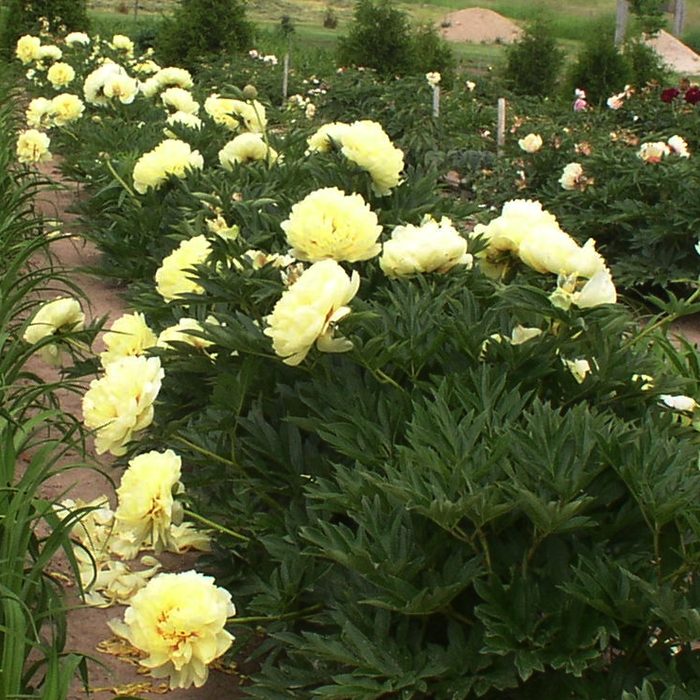 Itoh peonies are hybrids between P. lactiflora and Lutea hybrid woody peonies, which is evident in their growth habits.   Their hybrid vigor draws upon their parents strongest traits and provides no nonsense culture.

Like all peonies, Itoh Group kinds give the greatest rewards in a well-drained, fertile soil sites.  If the desired planting site does not meet that standard, most gardeners will find it is well worth the effort to make it so.  See elsewhere at this web site for discussion of planting site development.  These cultivars have among the best hybrid vigor of any peonies, consistent with the wide differences between the inherent genetics of the two parent types.  The foliage is less prone to leaf fungi than generally true of the Lactflora Group parents.  Do follow the same annual late summer/early autumn cleanup against fungi as recommended for all peonies.

Raised beds and raised rows work well for Itoh cultivars, as it does for other peony types.  It serves the valuable purpose of keeping the underground crowns of your peony plants safer from wet season extended water logging of soils.  On flat sites do follow the general rule of placing your planter piece so the base of most stem buds will be about one to three inches underground.  In raised beds or raised rows this can be deeper, sometimes of advantage (see below).

While specific information on winter hardiness of most individual kinds has yet to be established, cold tolerance is generally similar to that of the Lactiflora parent cultivars.   Some of Itoh peonies are performing successfully at locations in the Canadian Prairie Provinces and  Alaska.

Unlike the commonly grown herbaceous peonies, overwintering stem buds on some kinds will form at the soil surface as well as a couple inches below.  Occasionally one will discover a plant has formed one or more buds up stem, more like the woody peonies.  Unfortunately, however, the stems which support those stray buds, as in the herbaceous types, having formed in the above ground light they will be weakly hardy and easily killed over winter.

More cultural information that can applied to Itoh peonies.